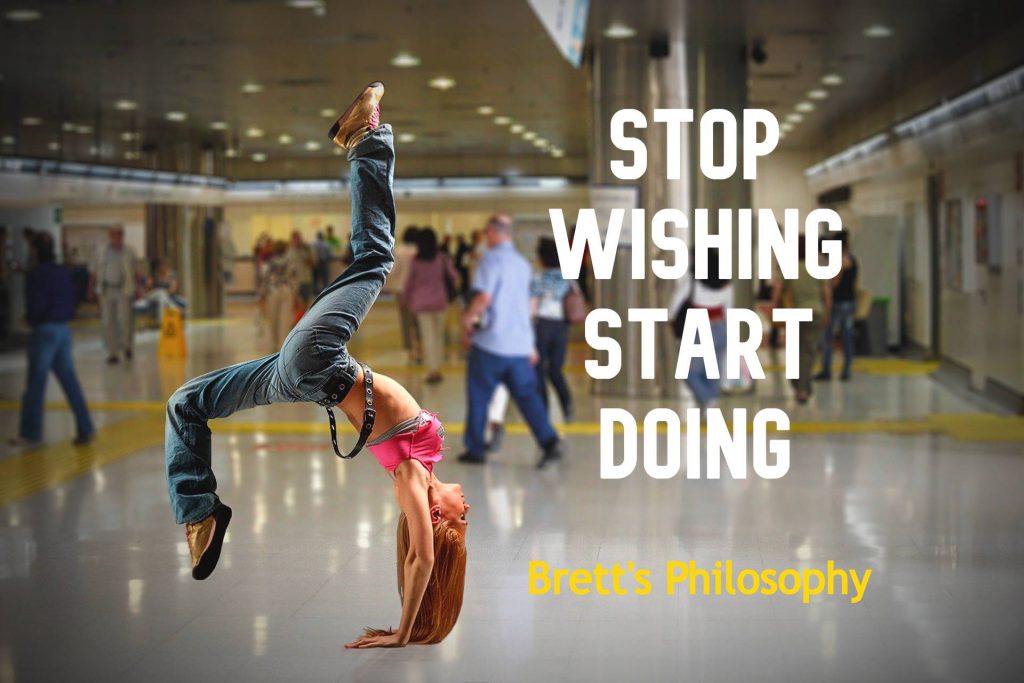 A group of seventeen-year-old boys were staring back at me. It was their big night – Their High School Formal. They were dressed to the max and probably had sneaked some alcohol into the systems behind their parents’ backs. They were pretty happy and loud, and they wanted some music to celebrate but try as I might I couldn’t get the Samsung Phone to connect to the cars sound system. They were looking a little sad and perhaps a little angry. They had a big plan to arrive at the formal with their theme song blaring. In desperation, I asked, “Does anyone have an iPhone?” It connected seamlessly, and the young man in front of me beamed with pride. His status in the group had gone up a notch. I smiled at him and said, “Steve Jobs would be pleased.” He looked at me somewhat dumbfounded – “Who’s he?”

I said, “Steve Jobs … you know – he’s the guy who created that device in your hand.” A look of slight bemusement and “who care’s” drifted across his face. Steve Jobs – the co-founder of Apple, the majority shareholder of Pixar, widely recognized as a pioneer of the personal computer revolution, had been dead barely four years.

I have known my friend Brett since I was five years old. A lover of Beethoven, a thinker and charmer we had shared a room at University. He is known for his one-liners. Such famous quotes as “Paint your bum and go naked” if there was a dispute about what to wear. Or the one that haunts me to this day. “In a Hundred year’s we’ll all be dead, and You’ll be lucky if anyone remembers our Name.”

My younger brother just had his first child in January of 2020 – Holly. I remarked on one of his visits that His daughter will more than likely see in the new century – be old, but with luck see it in. We were going to be the lucky one’s – “Because in Hundred Years we will be well and truly dead, and she may be one of the only people who remember our names.”

A couple of years ago, My Aunty Cynthia, wanted to have a memorial service for my Great Grandmother – Granny to me. It was thirty plus years after her death. I’m not sure why, but we did it. As I sit here looking at the screen – I can’t remember her first name. I don’t know what she liked, what her dreams,  who her friends were – nothing. There is a photo on my parent’s wall of her husband, outside their home in India in the 1930s. I don’t know his name; I never met him. I know he suffered severely with hayfever and asthma and loved nasturtiums – that’s it. My memories of Granny are limited to  – receiving half-eaten bananas as a gift when I visited, her smell, which given her age was not great, the fact she could be demanding, hard of hearing and old fashioned. According to my mother, she was kind and had made her feel safe when she was a child. Not much handed down after 100 years of living. Which doesn’t mean she was a bad person; there are just not many stories to tell.

My mother, with the help of one of our relatives, has spent many years pulling together her family history. She has been able to go back as far as the 1750s. On a family holiday a few years ago we spent Christmas with my brother’s family in England. We made a pilgrimage to Shoreditch Church in Hackney. Where we have photo’s of the baptismal font, were a distant great-great, (a whole lot of greats) grandmother was introduced to her Christian faith. One of her grandchildren was The Reader, in The Temple Church in London. Another based in Aleppo sourced the famous white stallions for Napoléon.

There is supposedly an Indian Princess, in the family tree. We don’t know. All our family has found is that her surname is given the dubious title of a Question Mark. So anyone before her life is a non-entity for the written page.

All the above make exciting anecdotes; however, apart from a few of our mothers’ hard-won lines of text that sit on my bookshelf, we know nothing else. And for the most part, I don’t remember any names or in reality who they really were. I’m sure there would be some I would be proud to have in my heritage and others less so. Apart from contributing to my gene’s that have an impact on my life today, they have no presence in my thinking.

My friend Brett’s would quip – “In a Hundred year’s we’ll all be dead and we’ll be lucky if anyone remembers our Name.” – holds true, yet these are people who without their existence I would not be here! So what hope does anyone else have?

So how should we live our lives?

In my thirties, I had the opportunity to hear Rabbi Harold Kushner deliver a series of lectures in my home town. After the success of “When Bad Things Happen To Good People”, he had published a new book “When All You’ve Ever Wanted Isn’t Enough” and was on a promotional tour. His most memorial remark “that we don’t care about dying, we care about not having lived”, can catch us all of guard. We have this one shot at life – we would hate to think that we have wasted it.

Yet we avoid any thoughts of death, and that is a mistake. We hope that it is not ahead of us; That we will be the exception – that impacts how we will live. Robert Greene in both “The 50Th Law” and at a deeper level in “The Laws of Human Nature” encourages us to see the inevitable fact that we will die as leverage to make the most of our time here. This fact of death should instil a sense of urgency in our purposes and goals. Meditate on our end so that we will make the most about our time designated to us.

If for the most part, no one will remember our names in a hundred years, why do we not live our lives to the fullest possible? Which may indeed mean they are somewhat ordinary or reach unimaginable heights. They only question about any aspect of our lives that should matter – does it bring us joy and provide meaning? Are the goals and experiences we are living the true desires of our hearts and souls? Or are we indeed living “someone else’s idea’s of Life?”

E. James Rohn in “The Art of Exceptional Living” admonishers us to regularly take time out in reflection. To look back at the last week, month, year and ask the questions about our time. Are we spending time truly living our one life? “Stillness is The Key” Ryan Holiday writes to maximizing our time on earth.

Perhaps our destiny is to live a life that historians will enthusiastically write. Our lives maybe are the exception to “Bretts Philosophy”. Will it really matter? Does Steve Jobs know I’m writing about him? Regardless of what will be said or perhaps written about us, we will not be there to witness it. Whether those conversations will hold us high or caste us as the destroyers of life – we will never know. Their writings, if any, will not be us, they will be the myth, the stories, the caricatures of who we were. It is hard enough to know ourselves, let alone have some interpret the lives we live.

We are all given an allotment of time. Regardless of what you believe this is the only shot we have at this life. We have no impact on the time of our birth the epoch we are born in, or in most cases when we will die. We can choose how to live – let it be the destiny that lies within us. That is where the meaning belongs – because –  “In a Hundred year’s we’ll all be dead, and we will be lucky if anyone indeed remembers our Name.”

Let us not hold back.

“Stillness is The Key” – Ryan Holiday

“When All You’ve Ever Wanted Isn’t Enough” – Harold Kushner 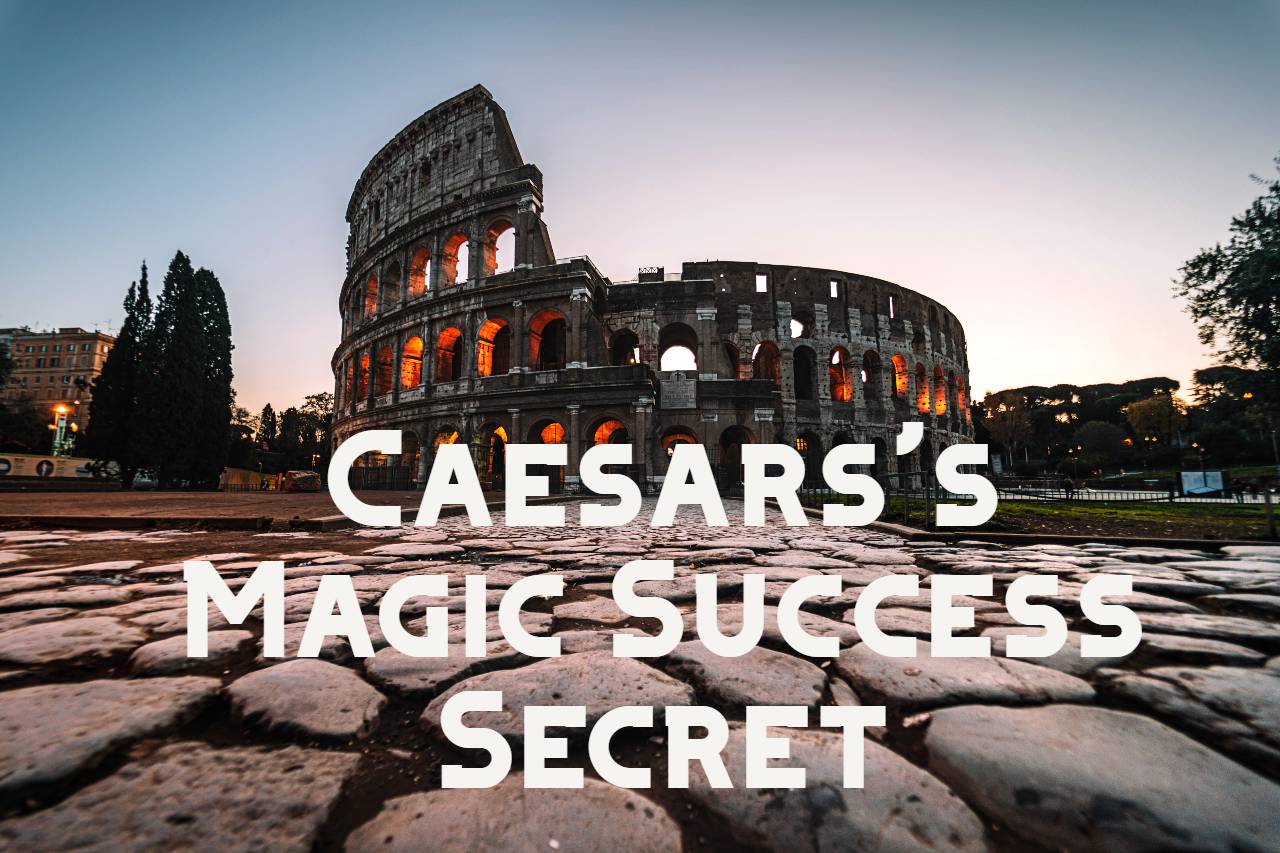 A Life Success Secret That All Great Leaders Use to Gain the Upper Hand. 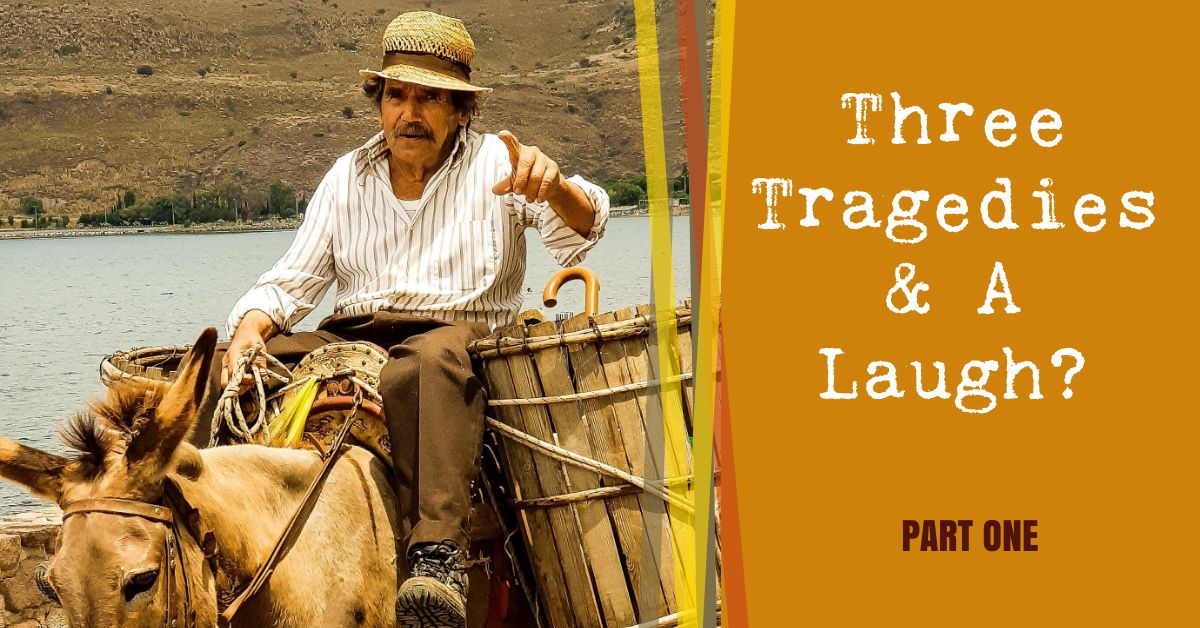 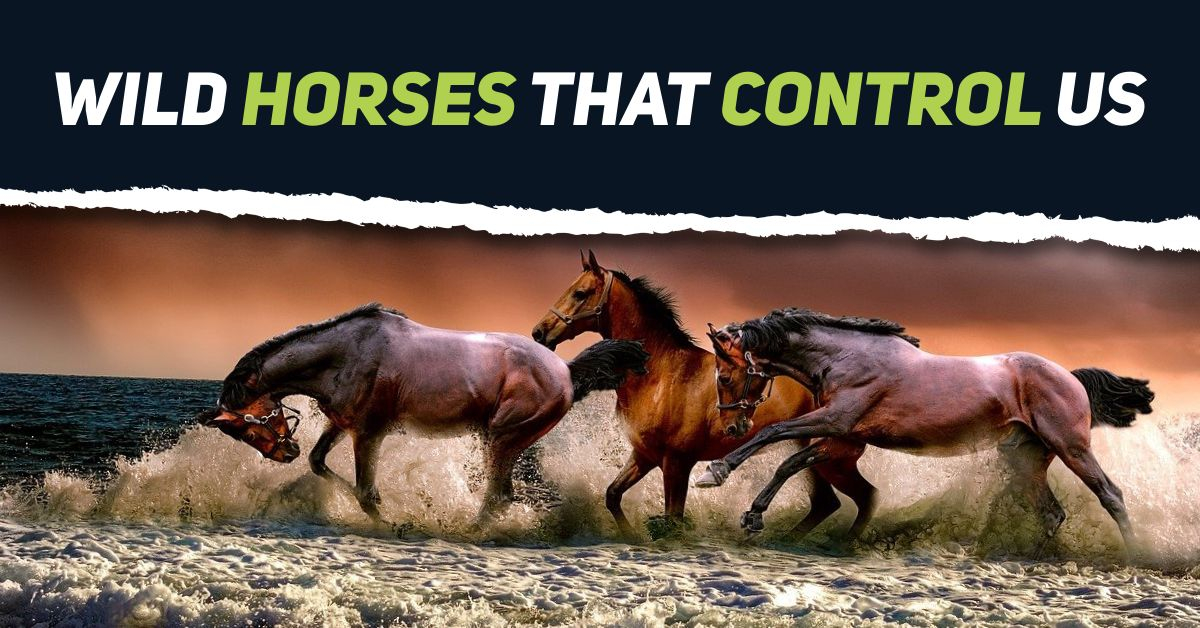 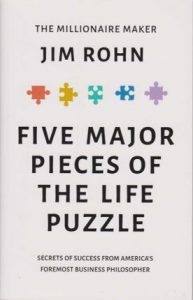