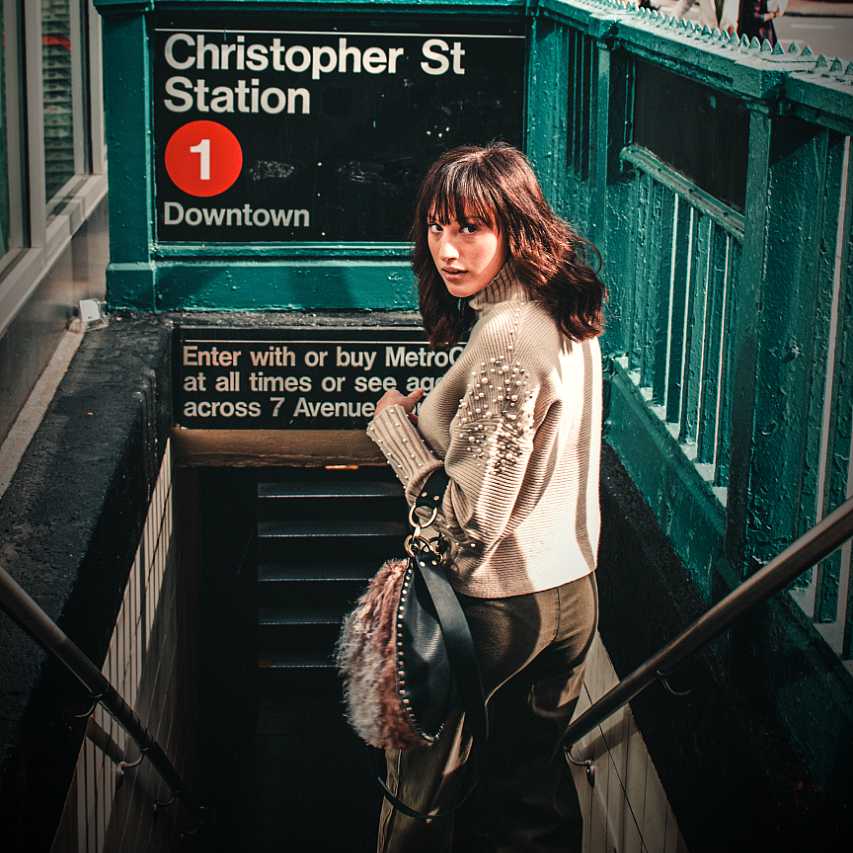 How many times have you heard this – “You’ve just got to let go”, or – “You have to let go of the past so you can create the new”, or “you’re just resisting making the change” or …or…or…I’m sure you can add to the list. And let’s face it all of life works that way, even our bodies.

We have to let go of our previous meal(s) so we have space to take in the nutrients that our bodies cry out for. Yet so often our bodies are often a representation of what is going on in the rest of our lives. We end up hanging on to things that no longer serve us because we fear the unknown life that lies ahead.

I first ran across the underlying idea behind all of this, when I was in my 20’s and I had become involved in an industry where personal development was part of the culture.

A dear friend introduced me to a 10 hour plus audio program by a guy called Skip Ross – called “The Principles of Dynamic Living”. I was desperate to become a better person and would listen to hour upon hour of these series of talks. Skip had come through his journey, of divorce, business failure and loss, and had spent many years seeking answers and had condensed these learnings into these basic principles.

One of those principles is “Get rid of what you don’t want to make room for more of what you do want.”  He illustrated this principle by suggesting we do the following – go to our wardrobe and throw out all the clothes that we had not worn for a long time.

A year was a good indication.

“Just look at so and so for instance…”

But hang on for a second, come back to your own life for a moment think about what really is in your wardrobe and when was the last time you actually wore it.

“The real cost a lot of money and fashion does come back you know!”

You can add to this list of reasons I’m sure.

To quote a friend of mine “That’s just resistance, Owen! Your just afraid of moving on.”

Yes, it is resistance…but that’s a subject for another time.

The first time I actually applied this principle was some years later when I had seen a business I had spent that last 8 years building just wither and die, mostly due to my naiveté and believing that being a good and loyal person would be enough to stop the tide of power plays that existed in the industry at the time.

I found myself with no money, living with my parents, refusing to take any government assistance and selling lamingtons on the side of the road to make ends meet.

That year I actually asked to get underwear and socks for Christmas and when my grandfather (who was not known for great gifts, and more often than not a recycled gift from the previous birthday or Christmas) gave me a pair of white socks, being somewhat overjoyed.

Once the initial shock had past and I was at least surviving, the question “what happens now” became part of my consciousness. I pulled out the old Skip Ross cassette tapes.

I again acquainted myself with the concept of “getting rid of what you don’t want to make room for what you do want” and the principle behind his wardrobe example.

Basically, by cleaning out our wardrobes we are shedding old versions of ourselves and are telling our unconscious that we are ready for something new.

And if we are going to start cleaning up our lives it is a pretty simple and easy place to start.

Let’s face it you don’t need a lot of counselling or therapy for that one.

One of the excuses that Skip often received when he made that recommendation was “how can I afford to replace all that stuff, I don’t have that sort of money” and I was certainly on that wavelength.

I remember very well using safety pins to hold up my underwear long after the elastic had given way.  His basic answer was “look back at your cupboard in a years’ time and you will see it is full again, and you won’t even know how it happened”.

I had nothing to lose, literally, so I decided to give it a shot. And once I got started I really got into it. I threw out anything that I didn’t like or had holes in it and ragged, didn’t suit me, old fashioned; I forgot about the statement hadn’t worn for a while… It didn’t matter I just continued to get rid of all the things in the wardrobe that really should have gone a long time ago.

…it really was that bad.

Enthusiastically I stood in front of a few large groaning garbage bags, hands-on-hips with a feeling of great satisfaction. I had done something to change my life. With a fresh glow of achievement, I turned and faced my wardrobe.

I got a shock. It was bare.

Completely bare and without a stitch of clothing remaining.

My clothing had really been that bad.

I gingerly reached back into some of the bags and pulled out a couple of white shirts and a pair of old jeans, just so I could have something to wear.

It was very sobering to realize where life had got to… but I had nothing to lose it was worth the try and if the principle held true it would be useful for the rest of my life.

The cloths went to the Salvation Army charity store and I got on with my life.

About a year later or thereabouts, I did have a wardrobe full of beautiful clothes and I was fortunate enough that some were even designer clothes. Not only did I have a lovely wardrobe but I had learned about clothing, where to buy it, what suited me and what would present me in the best light.

I also was in a position where I was earning more income than I had at any time in my life.

How’s that for a happy ending. And now I was dressing to where I wanted to be, not where I had come from, I was even getting people chasing me with lucrative job offers.

Job offers I was happy to turn down as I had a whole lot of other interesting things going on.

But now to the real point of the story…

I had to live with the empty wardrobe.

The gap between, when we get rid of what we don’t want to make room for more of what we do want, without knowing when or, more importantly, IF that emptiness would ever be filled again.

There was no certainty that my life would improve or that I would have nice clothes.

I may have had to go back to the Salvation Army and buy my clothes back.

The thought of living in the gap, the emptiness of it,  the uncertainty and unknown qualities of it cause us to hang on to a whole lot of stuff that is just holding us back –  Stagnating our lives.

Trapping us into a person that used to be, not the one with us right now wanting a better future.

So what if had I to go to the Salvo’s and buy some other clothes.

Life hates a vacuum, by creating one we allow it to do something for us.

It is always easier to steer a moving car going in the wrong direction than it is one that is parked waiting on the side of the road for something to happen.

And yes getting rid of old clothes is a little easier emotionally then dealing with the end of relationships, the closing of a business, the loss of a friend, or end of a career. They can be hard and sometimes extremely hard to deal with.

But there is always “The Gap” between what was and what will be.

Some long gaps other short. The length often is unknown and that is what we fear.

It can hold us back.

Knowing it, the gap is always there we can prepare and step into our future whatever it may hold – and look for the joy in that.

“Colonel Sanders had the construction of a new road put him out of business in 1967.

He went to over 1,000 places trying to sell his chicken recipe before he found a buyer interested in his 11 herbs and spices.

Seven years later, at the age of 75, Colonel Sanders sold his fried chicken company for a finger-lickin’ $15 million!”

How long did it take you to read the above – 20 seconds… less… more?

It doesn’t matter, but, shorter than 7 years.

The seven years Sanders had to live not knowing what would happen…hoping, believing trusting, maybe; doubting for sure, – but not knowing.

Living in “The GAP.”

So every time you read, hear or see a success story of any type whether that be business, love, health, war, or whatever…

All those people had to live, just like you, in “The GAP”

“The Gap” between what was and not knowing what will be… but going forward anyway – into their adventure.

It is “The GAP” that is the story of our lives.

‘Honour the space between no longer and not yet.’ 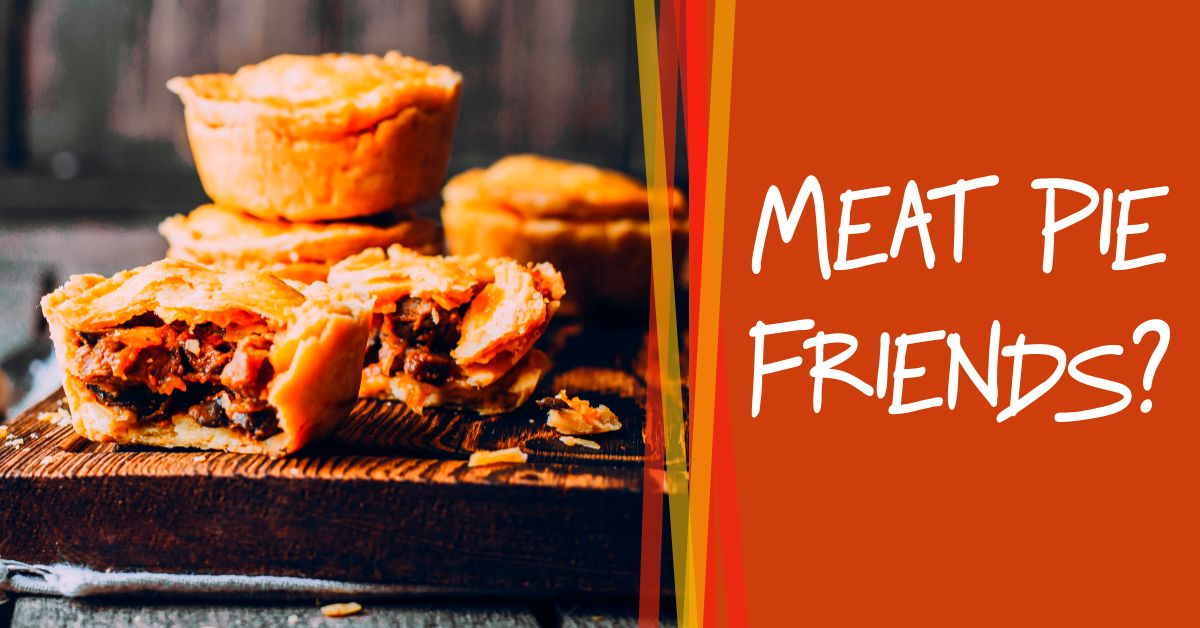 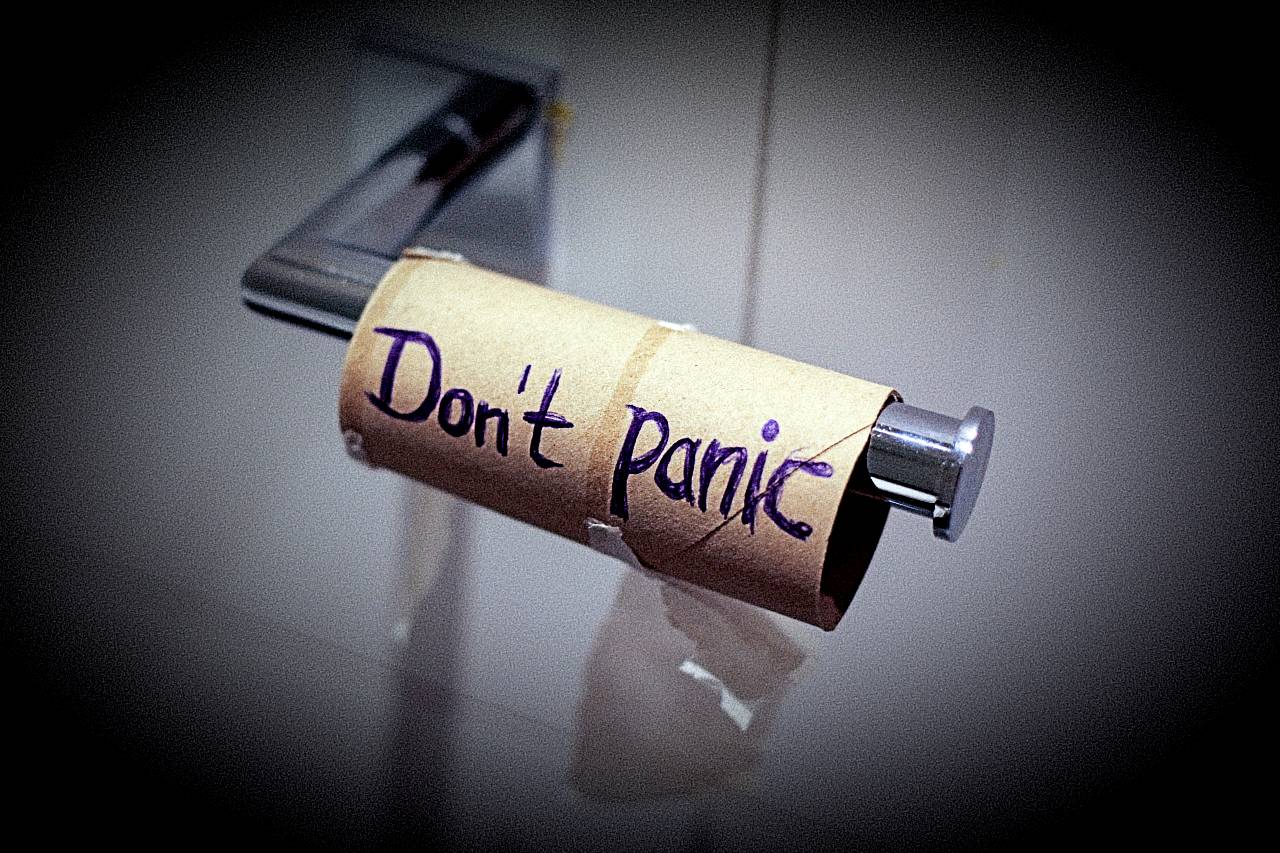 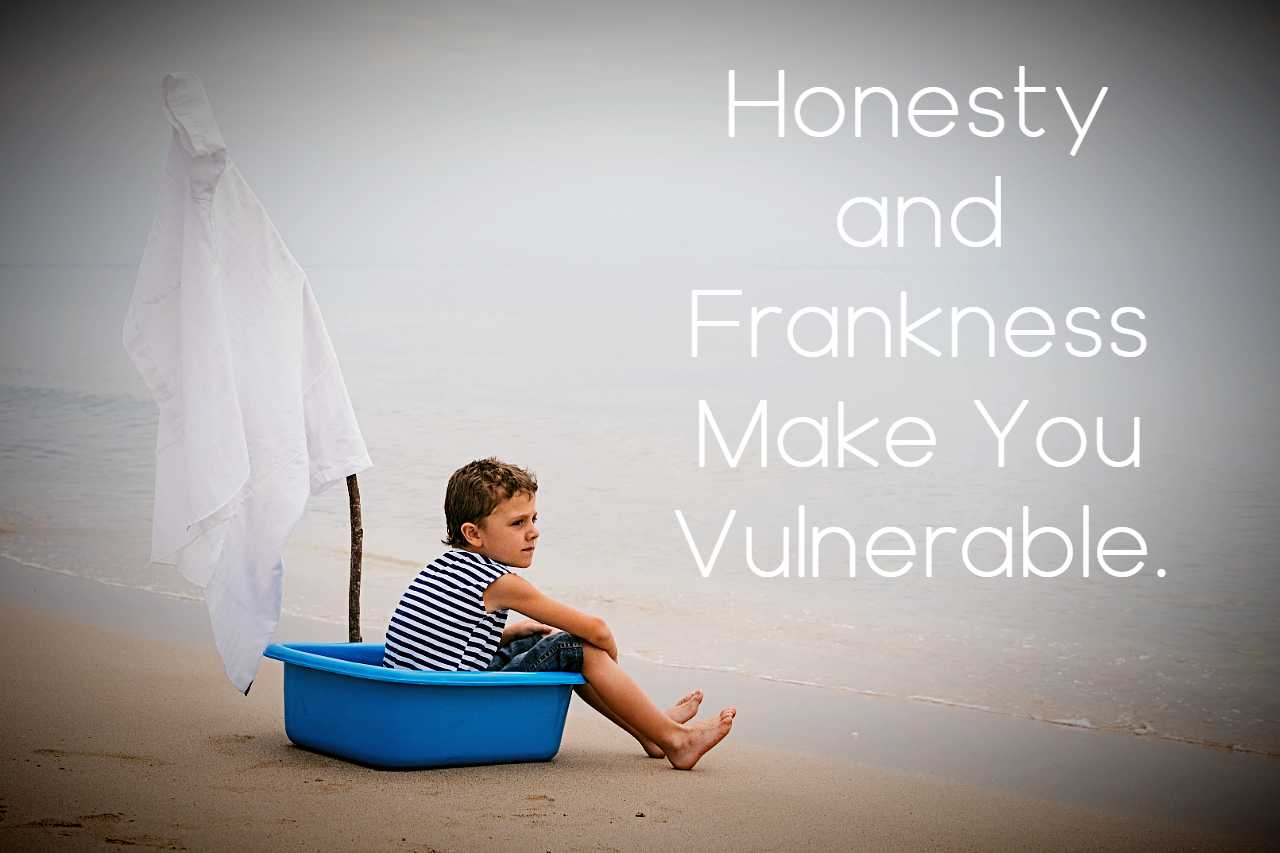