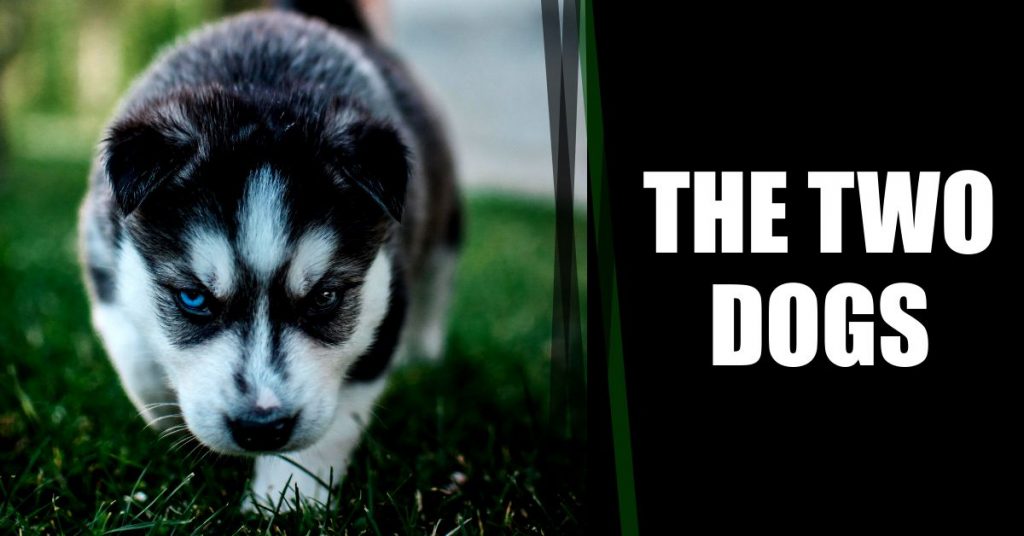 I first developed this concept about twenty years ago. I thought it was original to me.  I was surprised years later to see a post on social media – the famous Cherokee Legend about the battle of the two wolves. If you travel around the internet, you will find the story popping up all over the place. I had obviously tapped into the zeitgeist, or perhaps Jung’s collective unconscious when I searched for a way to overcome a challenging situation.

One of the unique qualities of discovering something in own mind is that we own it. It is not someone else’s story that you look to for guidance; it is our own.  Being our own, we will often spend more time reviewing it and looking for deeper meanings, which I want to explore here, an area, which I have never seen explored anywhere else.

But first, let us review that story as it is commonly known.

An old Cherokee warrior is teaching his grandson about life, one to look back on with pride.

“A fight is going on inside me, as it is with every human being,” he said to the boy.

“It is a terrible fight, and it is between two wolves. One is evil–he is anger, envy, sorrow, regret, greed, arrogance, self-pity, guilt, resentment, inferiority, lies, false pride, superiority, and ego.”

He continued, “The other is good – he is joy, peace, love, hope, serenity, humility, kindness, benevolence, empathy, generosity, truth, compassion, and faith. The same fight is going on inside you–and inside every other person, too.”

The grandson thought about it for a minute and then asked his grandfather: “Which wolf will win?”

The old Cherokee simply replied, “The one you feed the most.”

So that is the basic story.

There is another version where it continues, and the grandfather explains that all the qualities of both wolves are essential. Some teach us; others protect us; it’s about the balance in our being. However, I want to explore some more profound lessons in the story.

I’d been meditating quite seriously about the earlier events of my life. There had been a particularly traumatic event that I had become aware of and its impact thirty years after the fact. It was unusual, its impact significant, however very few people knew how to deal with it from a healing perspective. Consequently, I had invested a large amount of energy, all my money and time, in searching for answers. I had responded so poorly to one treatment; it weakened me to the state where I had been in hospital for three weeks, and my weight had dropped to 55kg.

Deep in contemplation, I started to see that I had become obsessed with the problem and the search for a solution. I had hoped I would find a magic bullet that would take all the pain away. I had needed that focus and that determination to bring to light, to uncover and see the possible way forward. By implementing these solutions, on a daily and weekly basis, I was slowly recovering –  strength and weight were returning.

The obsession had become like an immense dark energy inside of me, like a large black dog. (note that by a black dog here, I don’t mean depression, which is another health issue associated with a black dog.) All the other aspects of life that had nothing to do with finding a solution I had ignored. That energy I called my white dog. I spent so much time and emotional energy feeding the large black dog that it had grown all-powerful, and my white dog had received very little nourishment.

If you have ever kept pets and are of various sizes, you know what mealtimes can go. The bigger pets, or at the least the ones with the dominant attitude, can get more than their share of the food. Unless feeding time is managed, the smaller, or weaker more sensitive, animals can miss out. I know my sister feeds her cats either at different times or places in her home to avoid the dominant animal just bullying the small ones out of the way.

I was aware I had set up the same situation in my psyche – My darker energy, my black dog. I guess I had coloured it black because it represented all the pain and suffering, and it had a potent force.

Those events had become my life. That was a situation I didn’t want to continue. However, what happens when an immensely powerful animal doesn’t get its regular meal supply. It complains and does it loudly and with force. If it misses a day, it can become very, very demanding.

So what to do about that?

First, I acknowledged that life events cannot be changed and that they may follow me around until I am no longer here. They will always have influence.  Now I had solutions; I had to focus my attention back on living. Enjoy each day and the time. What I was looking for was a reduction in their influence as well as ongoing healing.

I also had to recognise that the “black dog” could become more present, more intense and demanding until its strength and focus had started to shift. My white dog parts of my life were not familiar with regular food – I would be walking into unfamiliar territory. That, too, maybe uncomfortable at first; I might even feel a little guilty.

This is not only an internal matter but external. In some areas of life people are use to us being a certain way, treating us and see us respond a certain way; often not healthy patterns. The so called co-dependent relationships. They too will response in similar ways to our internal black dog.

What we are looking to do here is to change our minds, habits, our ways of thinking. That takes time and energy, and focus. The important thing is recognising it. To realise that initially, they can get more demanding or intense as we shift our focus to creating other mental and physical habits.

A few years later, I moved home to a beautiful property on top of the mountains near Melbourne. It was a beautiful property on two acres, one of tiered gardens, the other of the bush. It was not uncommon to see wallabies, wombats, parrots, other native birds and even the occasional eagle. It was the kookaburra’s that regularly turned up, that brought laughter into every day. There was a downside – there was two home on the property. It had been a holiday retreat for two families who had been friends.

They had built a separate apartment on top of an old house originally built in the 1920s. I lived in the top flat and my neighbours down below. They had dogs. I have written earlier about my experience with some of their dogs in “Barker Eggs and Pooie Nappies”. When I first moved, two women shared the home, and when the obvious happened and a boyfriend moved in, one of the girls moved out, and so did one of the dogs.

The boyfriend had an “interesting” life – I found that out when two detectives came knocking on my door a couple of years later, but that was in the future.

Not long after he moved in, a new dog turned up on the property. I think like attracts like as it was a rescue dog – a Rottweiler who had a rough early life.

It was an abandoned dog and, as it turned out – highly traumatised.  It was a lovely dog when they were home. On a workday, my neighbors would leave it in the house – that was when the dog would have a meltdown. Terrified of being abandoned again would bark and bark and bark, and a couple of times literally tore the door down to see if he could find his owners. The poor animal in deep distress would then ceaselessly patrol the property’s borders until the owners came home – all two acres of it. It was disturbing and horrible to witness. His new owners did their best to their credit, organised a dog sitter every day but eventually, when the money ran out, a new home was found. Through the dog sitter, they found a home where he was with his ‘family’ all the time – where his triggers were negated.

That trauma will stay with that animal for the rest of its life. But with the right environment and care, for the most part, his life will be happy, and he will probably be loyal to a fault.

We are all affected by our lives’ events; however, over-focusing on them can cause us to become unbalanced. Like all aspects of life, we can use it to advance our lives. By understanding our vulnerabilities, we can turn them into our strengths. Michael Caine draws on a particular memory if he needs to cry in a scene. He tells no one what the memory is, so it holds its power when he needs it most.

By seeking balance, we can find the strength in our being to see the hidden value reduce suffering, find meaning, and increase joy.

Beware where you put your energy and power.

Photo by Anastasia Ulyanova on Unsplash 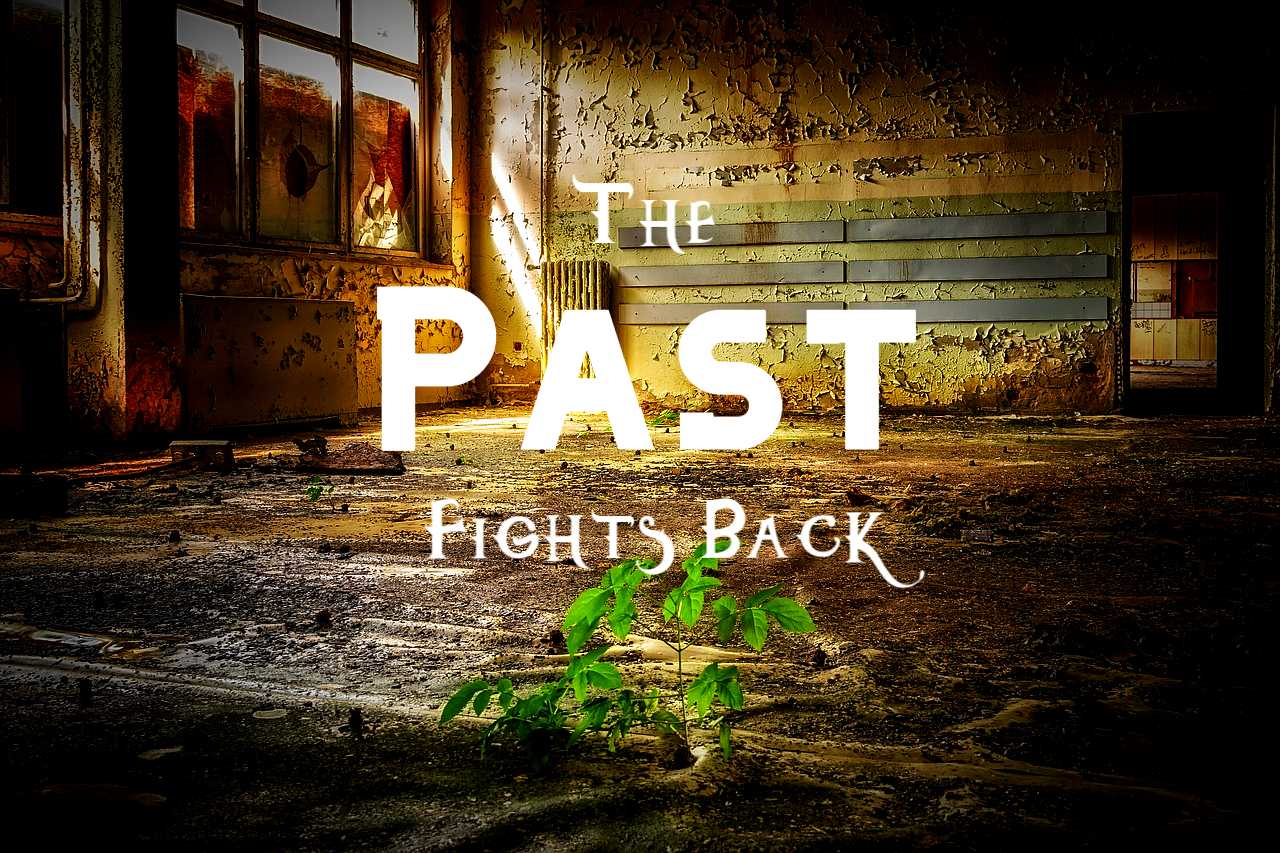 “Our Future Past is Today’s Present.” 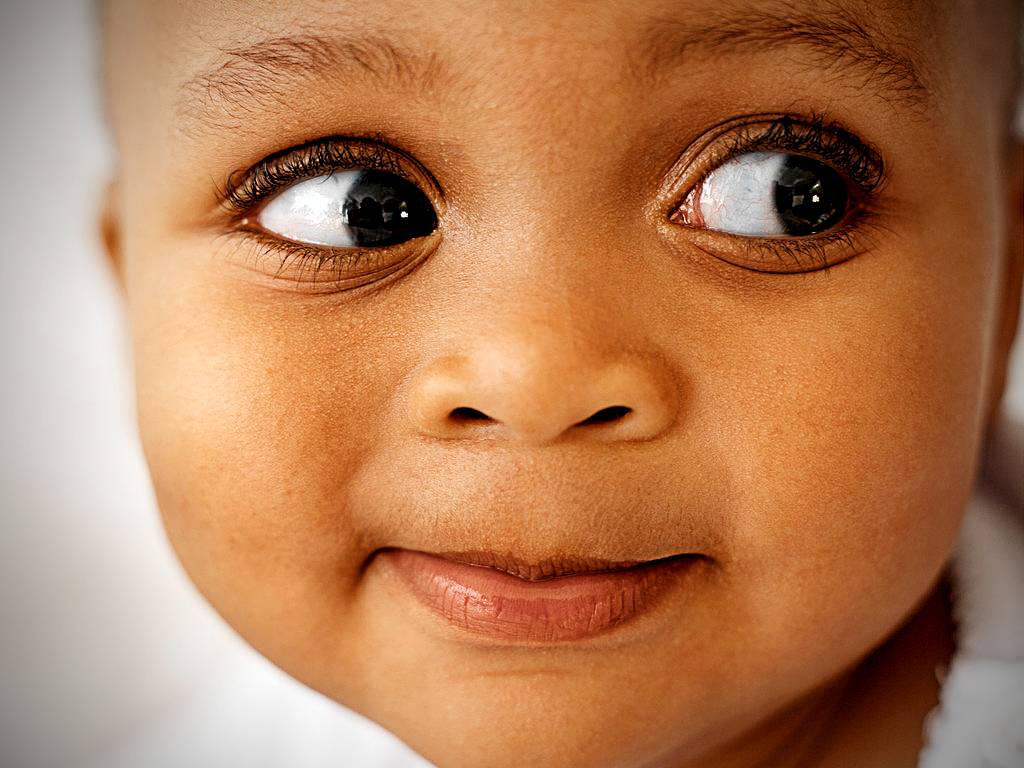 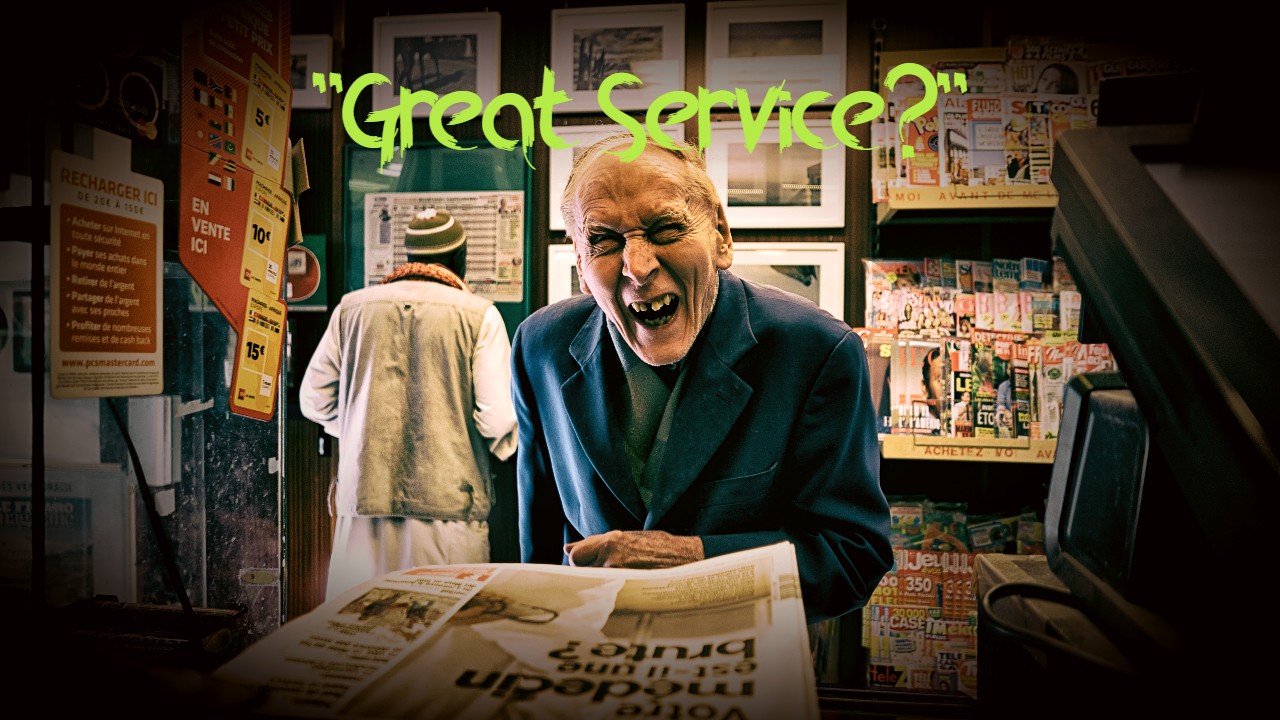 Sick and Tired of not being looked after like you expect. What can you do to get great service? It’s not as hard as you think and the rest of your life will benefit.